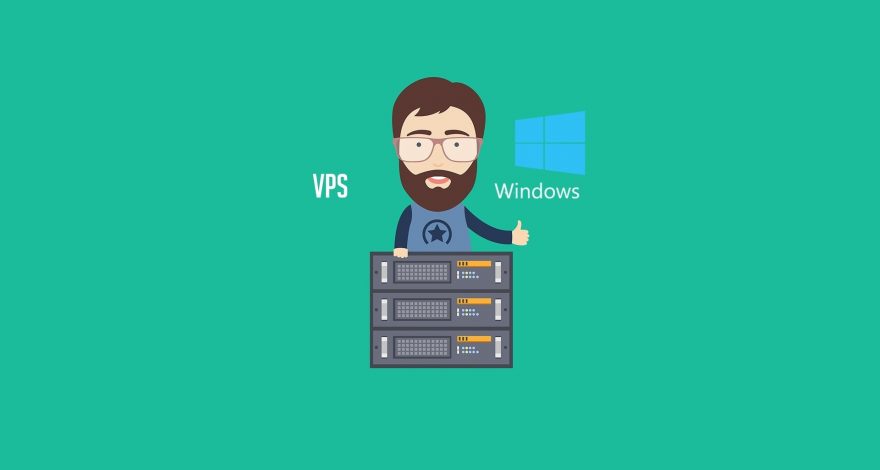 What is Windows VPS?

If you have been using services on the internet for some time, you have probably heard of VPS Hosting . But if you are still not aware of this technology, we invite you to understand what exactly means a VPS Linux and a Windows VPS . First, this acronym stands for V irtual P rivate S erver (Virtual Private Server).

Windows VPS servers are used in applications that use languages:

The advantage of this type of hosting is that it allows access as an administrator profile (root) for those who hire it. It is a method of interconnecting a physical server, which is partitioned into several servers where each one acts as if it were a dedicated server. Each virtual server of this type has an operating system independent of the others that are also located within the same physical server and, when necessary, is administered completely independently.

The choice for a VPS hosting happens because many programmers and developers make frequent changes in their codes and also in the settings of the host itself, thus requiring privileged access, which is possible with the administrator profile.

Mostly the VPS is run on Linux or Windows. The Windows VPS is a solution to obtain about your hosting and will often be a kind of step to be taken after using a common hosting and before using a completely dedicated service.

When you are starting this type of research for which type of hosting to use, you will also come across shared hosting. But which one should you use?

The Windows VPS offers great advantages over shared hosting, among them is systemic scalability: you can upgrade your VPS resources at any time, increasing resources such as memory or hard disk, while in shared hosting the server is more limited and has all resources shared with other users.

In the case of VPS, both for Windows and for Linux, the resources are not shared with any other client, since you are the administrator and have total autonomy over the system and its resources. That way, you gain in performance and data security. This is not possible in shared hosting.

Why choose a Windows VPS?

The main advantage of a Windows VPS Server  is its graphical interface that has the same “face” of the most used operating system in the world: Windows.

As we already mentioned, Windows is the most used operating system in Brazil and in the world. Therefore, most users are already more familiar with this system. This makes the Windows VPS a great option for its simplicity and familiarity of use since there is a great similarity between the use / interface of Windows Server with Windows Desktop.

Companies, freelancers and users in general generally have ease with the Windows system. This familiarity can make outsourcing the administration of your VPS cheaper. Likewise, even less experienced users can control a Windows VPS.

The main difference between the Windows VPS server and the Linux VPS server is that the two are platforms with very different operating systems. While Windows servers run a version of IIS (short for I nternet I nformation S ervices), Linux servers are usually configured with the server Hosting VPS and can run one of the many contributions that exist for this operating system.

It is worth mentioning that today Linux is the most widely used operating system in the world and found almost everywhere, from websites to Android devices, WiFi routers and even appliances. On the Windows system, they operate only on a technology exclusive to Microsoft, such as .NET . In Brazil, this system is very common as well.

If it is a website that does not use programming languages ​​on the server and contains only HTML and CSS, for example, any of the platforms may be suitable for these languages. 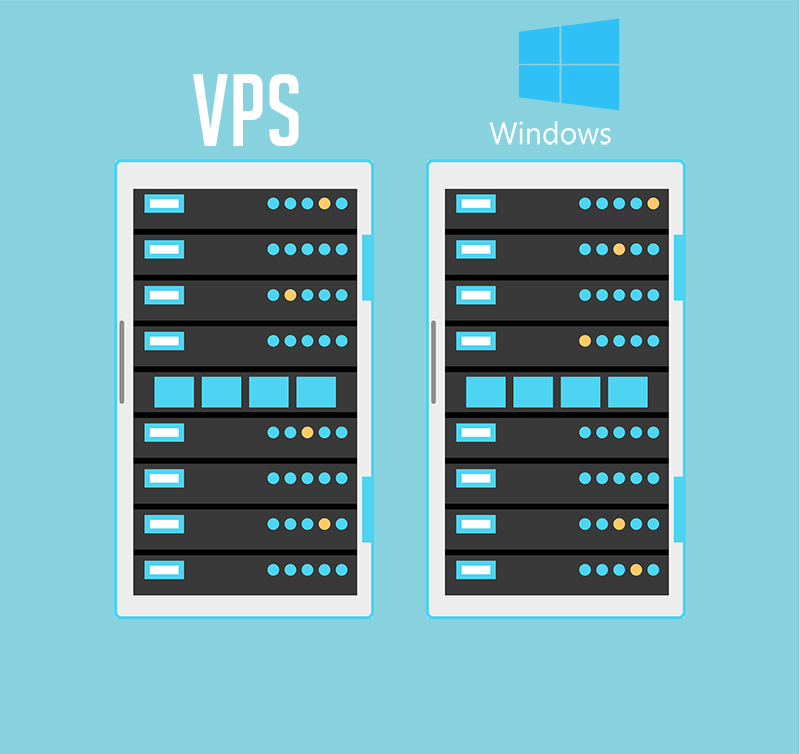 What to consider before hiring a VPS?

Pros and Cons of using a VPS

How to connect to a Windows VPS?

Step 2 – Wait for the application to load until the “Remote Desktop Connection” window appears:

Step 3 – After clicking on “ Connect ”, wait for the point at which your virtual server will ask for your access credentials (also provided previously in your welcome message).

Note: for Windows servers, usually the user provided is the “ administrator ” and the password is standard .

Important: change the password as soon as possible, as it is known.

Step 4 – Wait for the connection to be established and the remote desktop to appear.

Windows VPS is a great alternative for those who need a website hosting plan for their online business and should find a solution that meets their server needs.

There are now several plans for private servers and providers, choose the one that best fits your business proposal. On the Windows VPS, it is highly flexible, inexpensive and responds to a wide variety of uses and applications on the market.