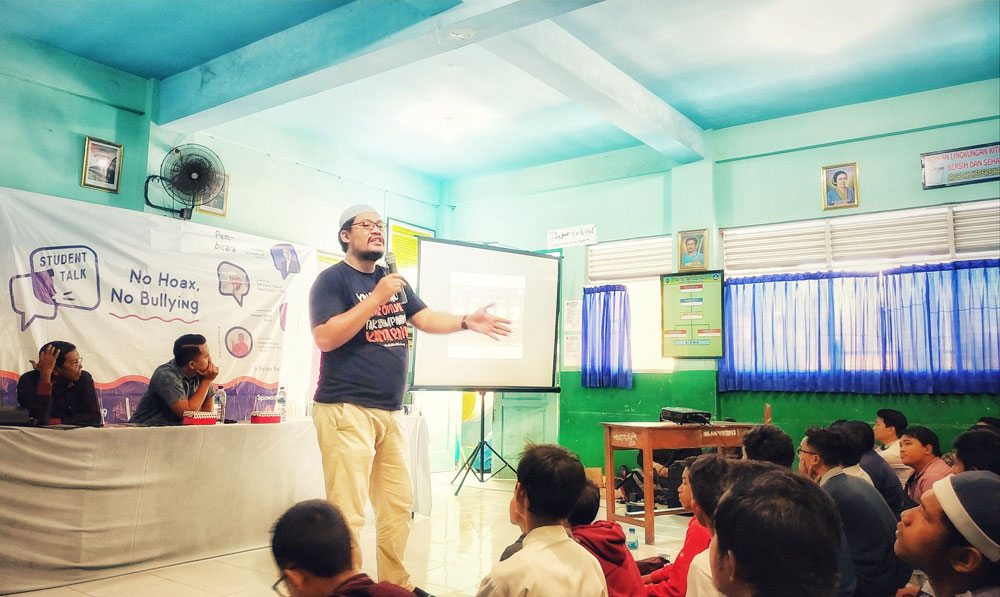 Effects and causes of the spread of HOAX people

According to Wikipedia, Hoaks (English is HOAX) is fake news or false news is information that is not really true, but it is as if it were true. These false news can not be verified by the truth from a scientific point of view.

According to Indonesian Defamation Society (MAFINDO), HOAX news in Indonesia is dominated by politics and religion. Nearly 50% have political issues and 12% have religious issues. See the chart below.

HOAX with a combination of narration and photographs found up to 443 occasions throughout 2018. This content is very interesting because it combines nicely arranged writings and photographs, as if the news is true.

The HOAX drug has found 340 cases throughout 2018. This type of HOAX is generally distributed through WA groups and several other social media platforms.

The Communications and Information Minister, Rudyandara, said that the rumored news in the social media could have a negative impact on the younger generation. Productivity of young people can be confiscated due to frequent use of social media. "Do not let our attention to the family and people around us decrease."

In addition, HOAX may cause segregation between individuals and between particular groups. HOAX can also reduce the reputation of the victim and benefit certain parties. The most terrible, HOAX is able to make the facts no longer trust. The story may be biased and mistaken due to the constantly supplied HOAX news.

Causes and activations of HOAX

1. Prioritize content in the article rather than the news source.

A study by Stanford University shows that young people, especially teenagers or students, appreciate the truth of the news from detailed content such as the number and size of the photographs, the length of the article, and others. The study was conducted on 7,840 students from various backgrounds. Respondents were asked to provide an assessment of the proposed news content. The results of the study indicated that young people give priority to the contents of articles rather than to news sources. This is why young people are so full of fleeting news.

If you believe in the above paragraph, you give priority to the contents of the article. But if you still do not believe, then you will learn the source of the news. The keyword used to search for news sources is Stanford University, 7,840 students.

I mention the above paragraph directly from the article that belongs to brilio.net. I need to know the source of the news and find it on the site page University of Stanford directly. I also opened a report on the results of the study, which was formulated immediately PDF. There the number of respondents is 7,804. While the news from Brilio is 7,840. Which one is true and what is the farce then?

Reading a title that is preventative rather than continuing to read but to distribute it quickly because of its high social consciousness. Do not forget the phrase "Beautiful sharing". Based on the study "Most casttered nation in the world" conducted by Connecticut State University in March 2016, Indonesia was declared 60th out of 61 countries for interest in reading.

3. Very stressful about the danger.

According to Lara Sekarasi, PhD, a lecturer in media psychology from the University of Indonesia, pranks are generally able to change and reinforce a person's perceptions or perceptions of something. It could be a disagreement with certain policies, some people, some groups and vice versa. Information about negative jokes can cause excessive anxiety.

Examples of Syrian wars will appear in Indonesia, the Indonesian government system will change with the Caliphate, the rise of PKI, etc., which are negative, will likely spread if they fall to people who are overwhelmed by anxiety.

Look at growing trends in Indonesia, from politics to social. Various cross-border civil contracts, for example: # 2019Ganti # 2019 PresidentTetapJokowi. So every second dead NKRI is presented with a variety of news. The one who was finally silent followed because he was showing again.

We also look at the social case with the world label #JusticeForAudrey. But there is a #AudreyJugaBersalah tracking hashtag. The Netizens who were in attendance, followed by an explanation. Although there are few sources of news

5. The most informed, they want recognition.

What if the news you are distributing proves to get a response by distributing them again to your followers? Many are being dealt and becoming viruses because of you? Some have feelings of pride and happiness. That's what you want to recognize. You may want to recognize his prowess. He's looking, he's looking for sensations and he wants to be known too.

6. Psychopathology or payment by some parties.

According to Dr. Andri SpKJ, FAPM from the Omni Alam Sutera Psychosomatic Clinic, we could deliberately spread information or information to cause disorder or challenge. According to Dr. Andrew, they are far from a lack of intellect or obsolete. "In fact, most are usually smart, and after the jokes, the jokes, the provocative actions, so people get angry, and that's the routine," he said again.

Let's look at the case of prank, such as the case of Ratna Sarumpaet, Saracen, WA, which was submitted to the government, etc. What is the purpose of the effort? Then some are paid for some purposes. Supplementary opinion, winning some parts.

This is the cause of the real spy factor. They were already lazy to verify the news sources, lazy readers, always negative and anxious, provoking religious titles and misleading tendencies, wanting to be recognized and having psychopathic souls. Then he was unemployed and kept a gadget all day. What Happened Yes, spread the news here and there. Promote WA information here and there. Danger! 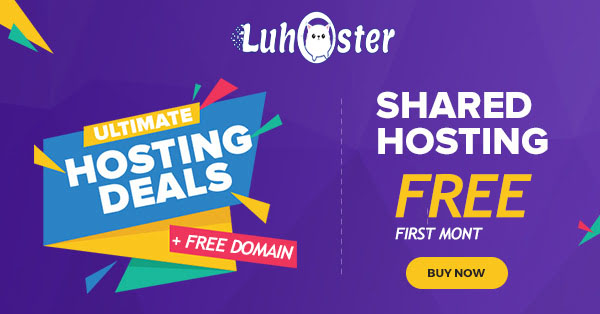 Get Your First Month Free. Hurry up to get best deal. Use Promo Code: FREEMONTHGet Hosting
+
Scroll